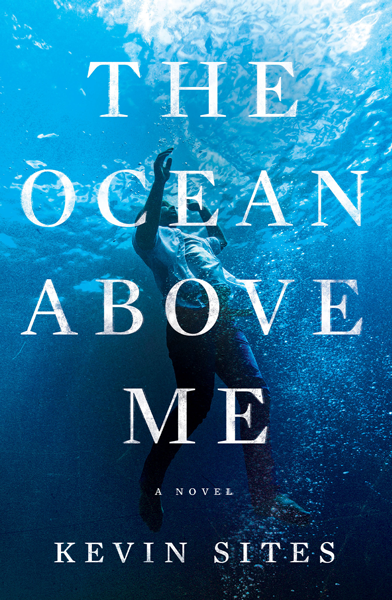 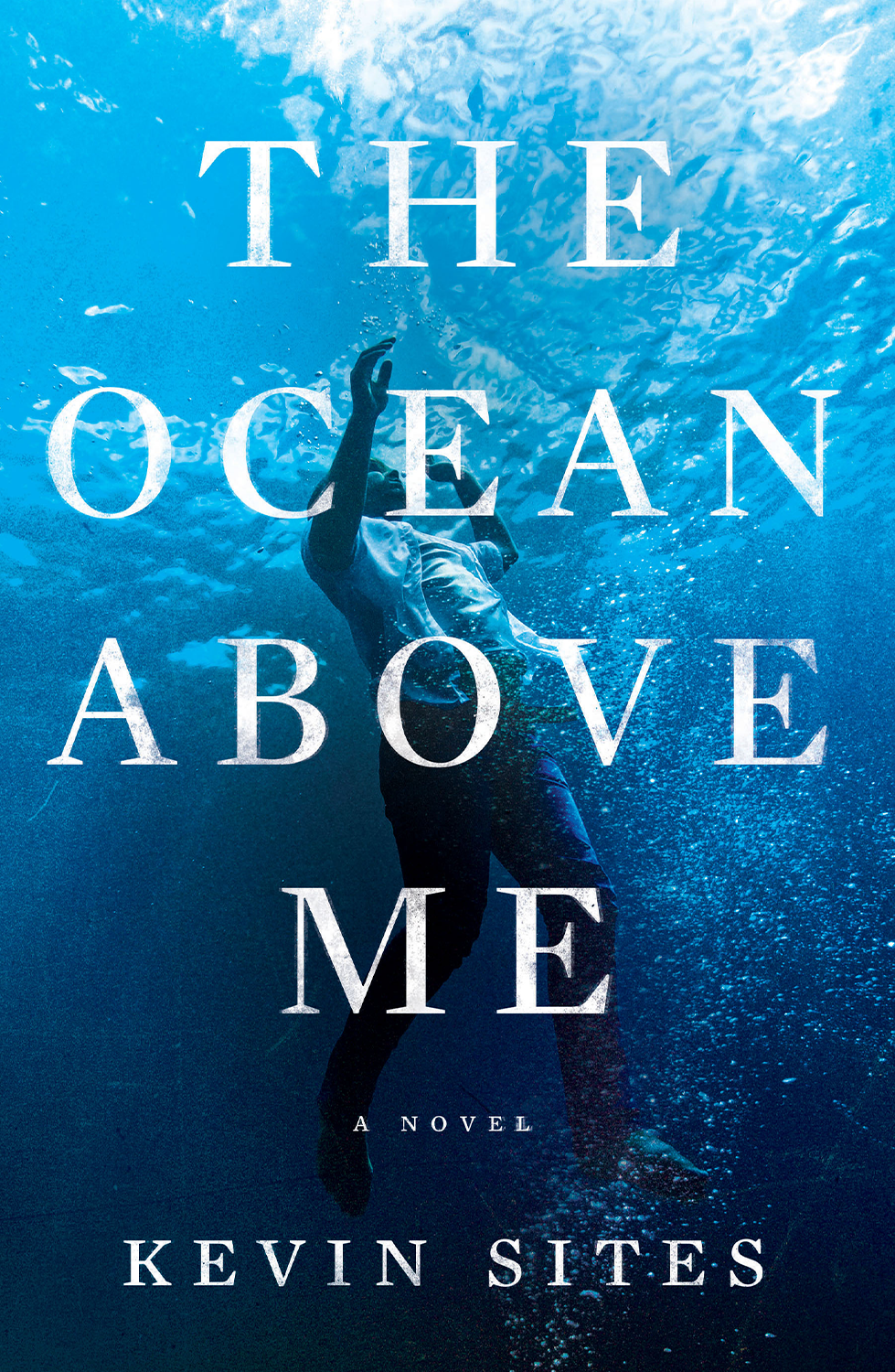 FROM THE BACK COVER

A Black woman struggling to survive in a white man’s world, Clarita has assembled a crew of misfits as deeply wounded as herself; a Cuban first mate who came to America during the Mariel boatlift and his troubled nephew; a quiet Haitian cook with a secret black book; a deckhand from the ship’s former crew, the only man willing to work for a Black female skipper; and Clarita’s daughter, who lost a college basketball scholarship to an injury. 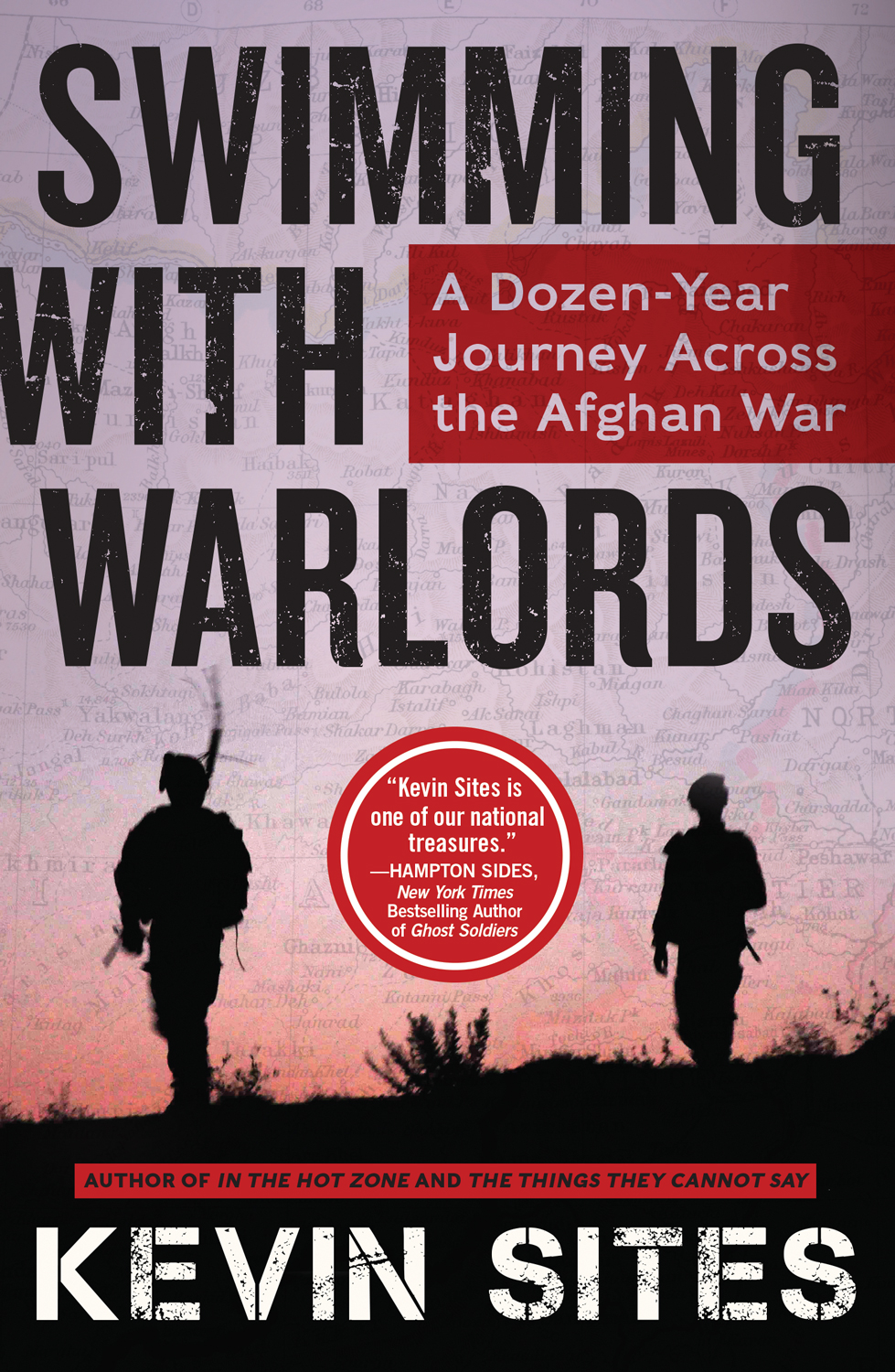 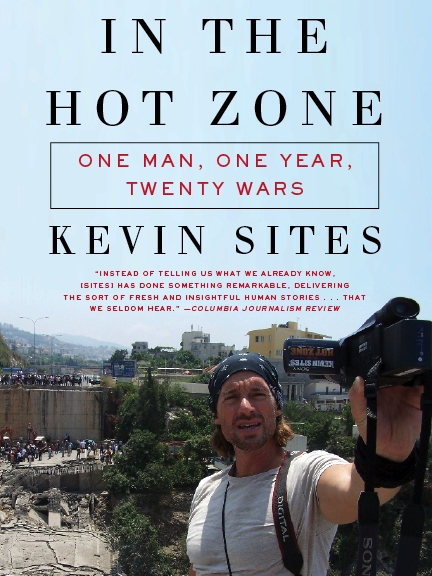 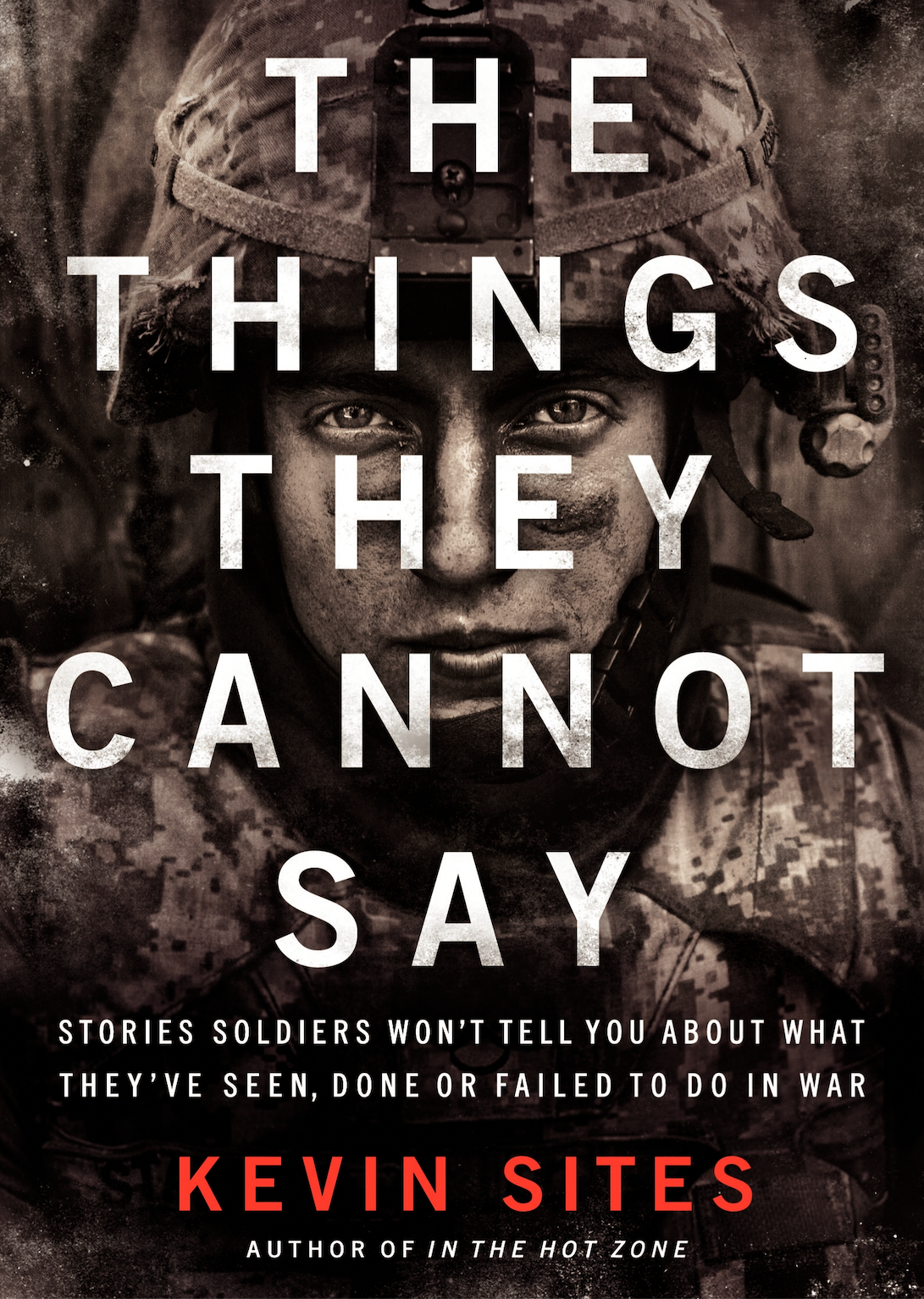 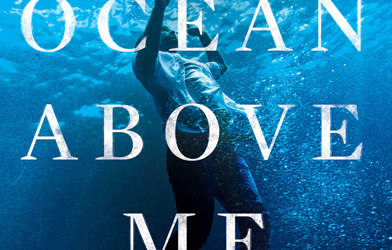 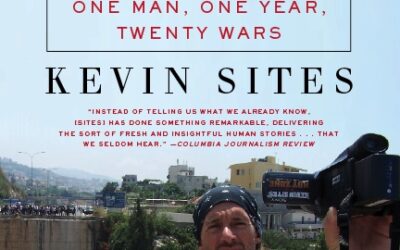 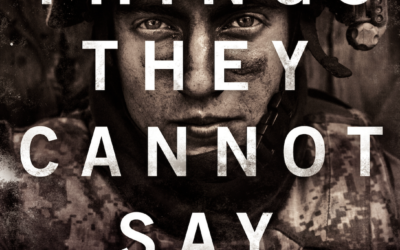 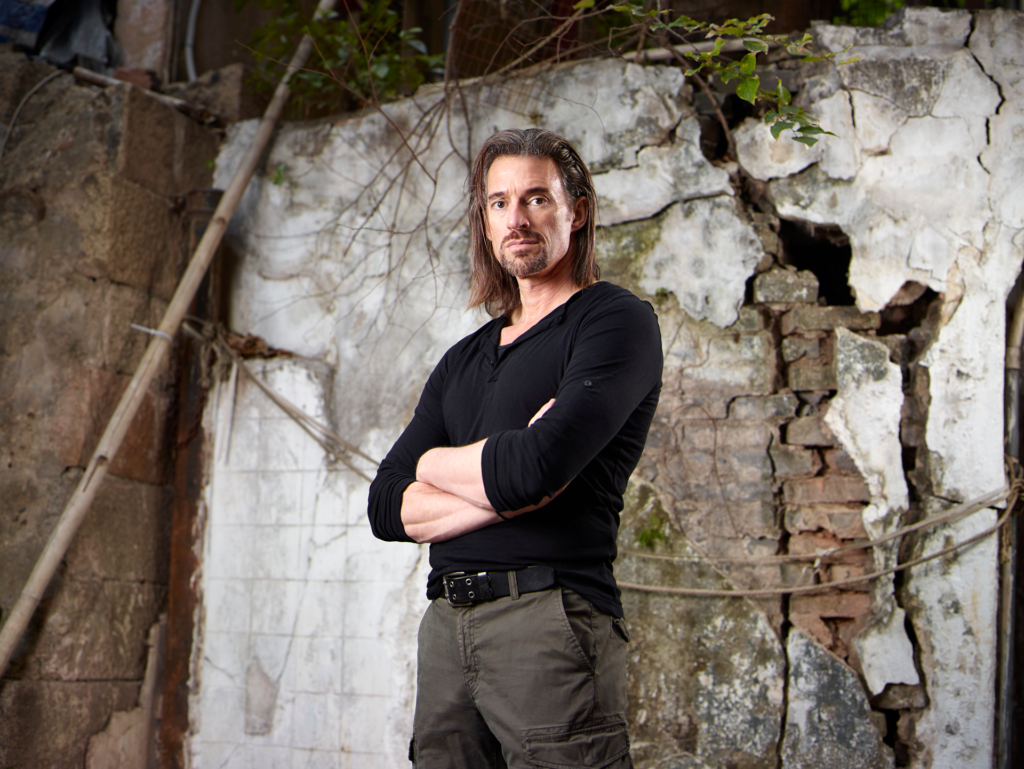 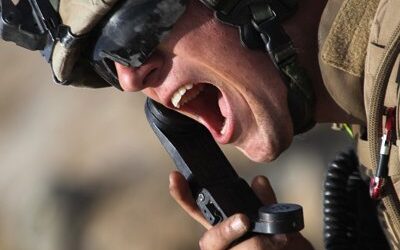 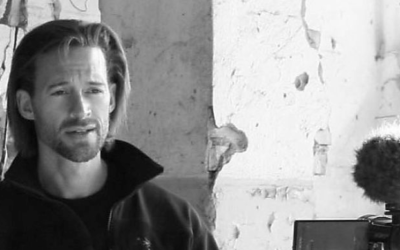 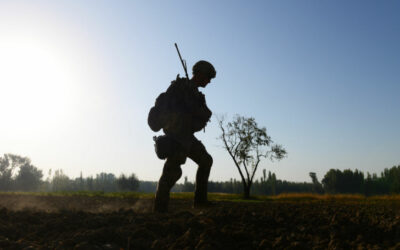 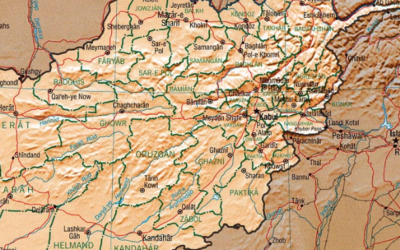 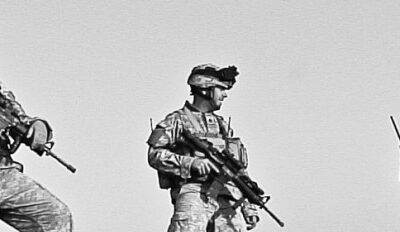 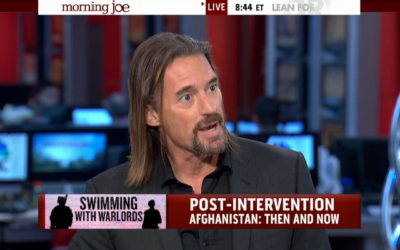